Edward Snowden illegally leaked a trove of classified intelligence documents. His actions put other people’s lives at risk. But former U.S. Attorney General Eric Holder says he did a “public service” because through his actions he helped raise the debate we engaged in.

“Now I would say that doing what he did — and the way he did it — was inappropriate and illegal,” Holder added.

“He harmed American interests,” said Holder, who was at the helm of the Justice Department when Snowden leaked U.S. surveillance secrets. “I know there are ways in which certain of our agents were put at risk, relationships with other countries were harmed, our ability to keep the American people safe was compromised. There were all kinds of re-dos that had to be put in place as a result of what he did, and while those things were being done we were blind in certain really critical areas. So what he did was not without consequence.”

Snowden, who has spent the last few years in exile in Russia, should return to the U.S. to deal with the consequences, Holder noted.

“I think that he’s got to make a decision. He’s broken the law in my view. He needs to get lawyers, come on back, and decide, see what he wants to do: Go to trial, try to cut a deal. I think there has to be a consequence for what he has done.”

“But,” Holder emphasized, “I think in deciding what an appropriate sentence should be, I think a judge could take into account the usefulness of having had that national debate.”

On December 15, 2012, 20-year-old Adam Lanza, dressed in black fatigues and a military vest, entered Sandy Hook Elementary School in Newtown, Connecticut and proceeded to murder 26 people – 20 of them were children.

However, to remain consistent with Holder’s theory, had Lanza lived, he should have been tried and if convicted sentenced to some form of punishment and the judge could have taken into account the usefulness of Lanza’s actions precipitating a national debate on gun laws. In other words, while Lanza’s actions were wrong, he did perform a public service because he helped raise the debate we engaged in.

By this logic, any criminal of any kind who commits a crime that results in a dialogue that examines laws and rules and regulations has contributed a “public service” by precipitating that dialogue.

Do you believe that a judge could or should take into account the usefulness of having had a national debate if Snowden is convicted in his courtroom?

By the same token, should any judge take into account any criminal action that leads to the usefulness of having a national debate?

For the CNN story, go to http://www.cnn.com/2016/05/30/politics/axe-files-axelrod-eric-holder/index.html 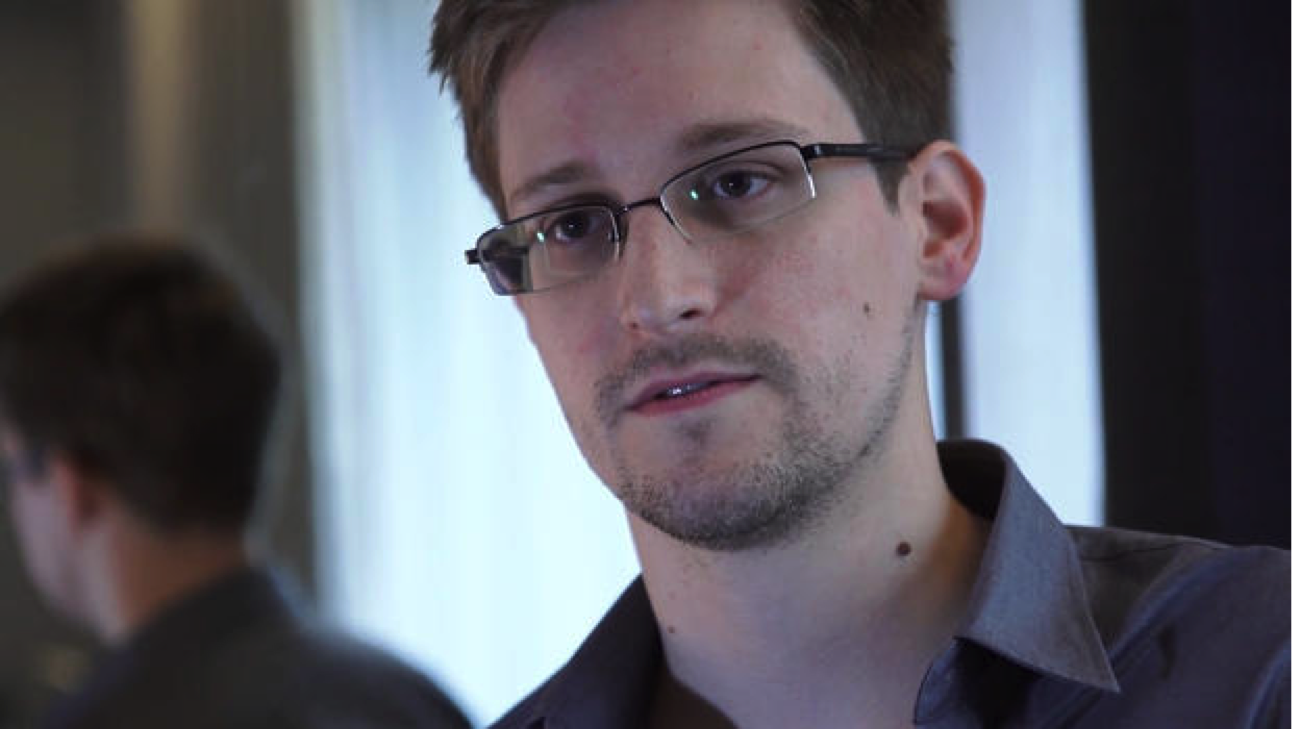