Donald Trump is suggesting that his three debates with Hillary Clinton should be conducted without a moderator. That way no one can be accused of manipulating the debates. Just the two them…face to face. What do you think? Take the poll.

For the entire story from the NY Post, go to:
http://nypost.com/2016/09/12/trump-wants-to-debate-clinton-without-a-moderator/

NBC’s Matt Lauer moderated the last forum between the two candidates and the Clinton supporters yelled “foul!” The Democrats saw Lauer (who is definitely not a conservative) as trying to manipulate the forum in favor of Trump and they wanted more hard, anti-Trump questions. Lauer asked 8 questions of Clinton and 16 of Trump. Trump answered succinctly and Clinton seemed to go on and on and in some case did not even answer the question. So to Clinton supporters, Lauer was too tough on Clinton and too soft on Trump.

In the past there have been debate moderators who do seem to skew to one candidate or another…generally in favor of left-wing candidates. Candy Crowley comes to mind having moderated a debate between Romney and Obama where she incorrectly injected herself. It was not only improper that she injected herself in the debate, but the point that she was trying to make was incorrect.

I would favor a no-moderator debate between Trump and Clinton….let them converse, debate, argue or whatever….and let the chips fall where they may. 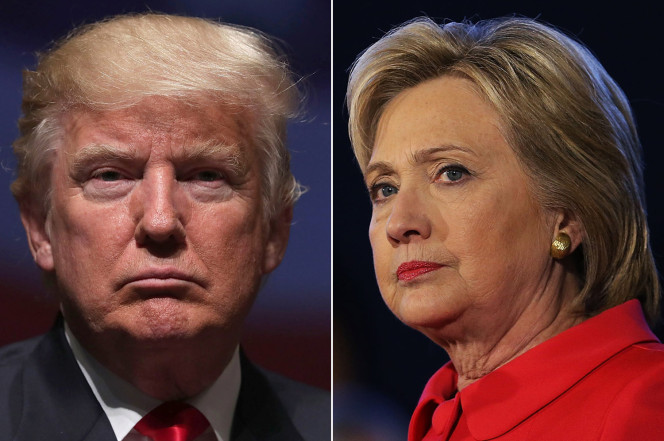