***ADOPTED*** Our Pet Pick, Major is a 5-month-old Heeler Mix who is healthy and happy and who is looking for his forever home.

Major is a playful little boy who explodes with energy. He is friendly and loves to play fetch. His previous family surrendered him because their other dog didn’t get along well with Major.

He likes kids and other dogs but as always we encourage you to bring any other dogs or children with on your meet and greet with Major.

When you adopt Major, you will get a $25 gift certificate in doggie dollars from Subaru of Las Vegas to be spent on doggie goods at the accessories counter.

All Major wants is a forever home. Adopt Major today! 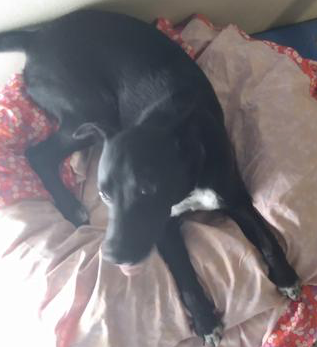