***ADOPTED*** Our Pet Pick, Oreo is a sweet but nervous 1-year-old mini Aussie Shepherd mix who is healthy and sweet and who is looking for his forever home.

Oreo is somewhat shy and timid until he gets to know you. He would be ok with teens and older, more mature children who would not frighten him. He should, also, be all right with other calm dogs. However, as always, we encourage you to bring any other dogs or children with on your meet and greet with Oreo.

When you adopt Oreo, you will get a $25 gift certificate in doggie dollars from Subaru of Las Vegas to be spent on doggie goods at the accessories counter.

For more information, go to NevadaSPCA.org 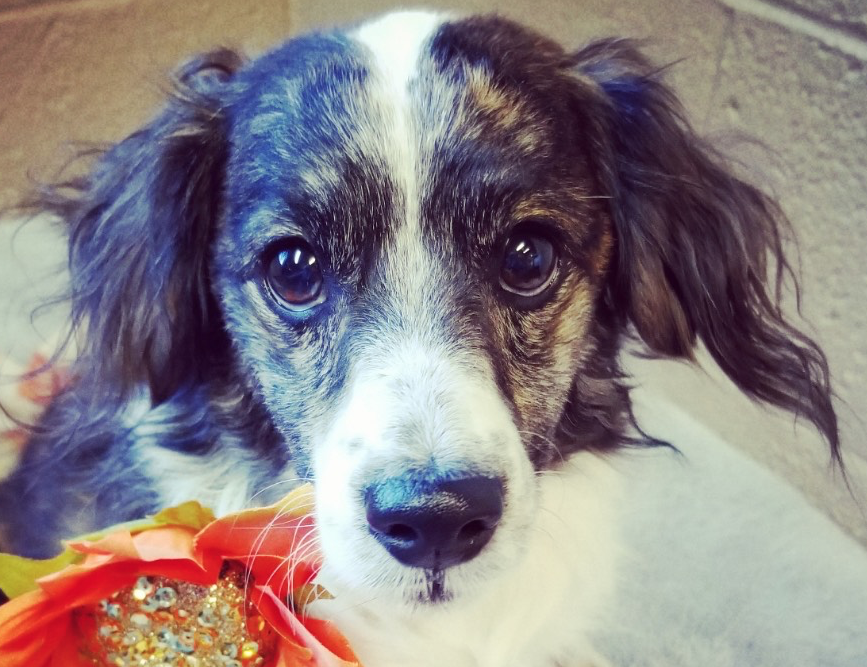